The Evacuation of Indonesian Citizens as a State Imperative

The first point pivots on the policy-induced by the Indonesian government, which revolves around the relocation and evacuation of Indonesian citizens within China. “We believe, that the steps taken by the Indonesian government to evacuate Indonesian citizens from Wuhan is a pragmatic take to the issue, because it has been one of the state’s imperative to protect its citizens”. Such policy is stipulated within Article 21 of the Constitutional Act of 1999 number 37 on foreign affairs, at which the state is mandated to protect its citizens from a veridical threat, in which scilicet to this case would be the spread of 2019-nCoV epidemic. The state’s decision as described by Arindha to be “quite daring” despite the risks that may erect during the evacuation process. By which the risk of dispersion directed to the evacuating team is probable, moreover the probability of a carrier to the virus amongst the evacuated citizens to be undetected imposes a high risk to the evacuation process.

The second point elucidates the travel ban policy by the Indonesian government, let it be flights from China or towards China. According to Arindha, this policy can be justified due to the threat of 2019-nCoV which have diffused 7 ASEAN member states, ergo Indonesia must take a direct and quick response to the spread. Furthermore, the policy has the right momentum due to its’ two strategic values. Firstly, the discontinuation that is induced after the evacuation of Indonesian citizens has been successfully executed impedes the chances of retaliation by China. Secondly, the policy was devised after the statement that is delivered by the World Health Organization which imparts the condition to be a global health threat.

Notwithstanding, the travel ban policy by consequence fabricates several impacts on the inter-states relations of China and Indonesia. First, the increase of anti-Chinese sentiment in Indonesia due to the presence of Chinese citizens athwart Indonesia. Second, the decline of tourism that is caused by the absence of Chinese tourists has been one of the major contributors to the Indonesian tourism industry, despite it being temporary. Lastly, there is economic pressure that is framed due to the economic interdependence between the two partying states. Ad exemplum, several infrastructure projects such as the high-speed railway will determinedly be swayed. 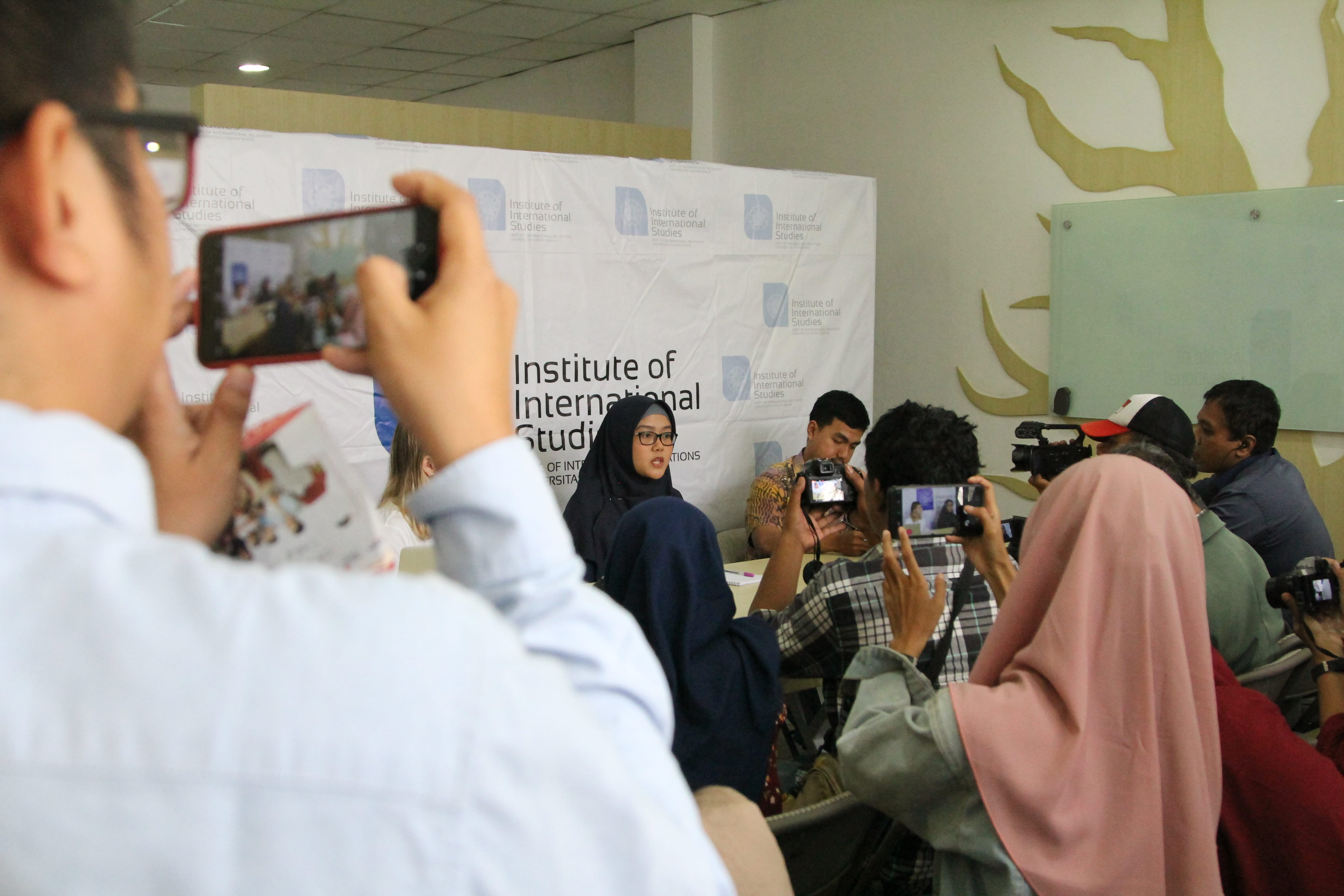 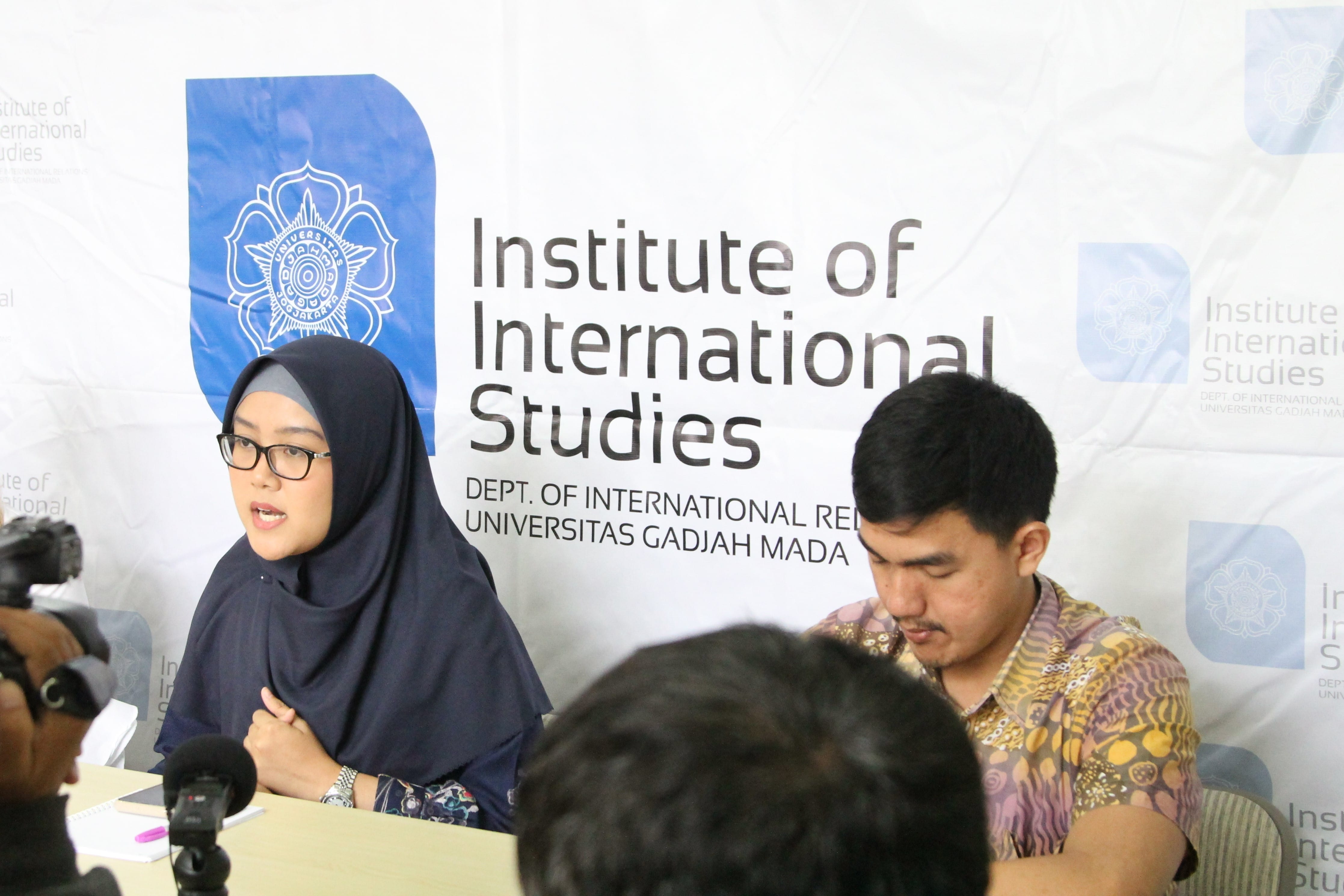 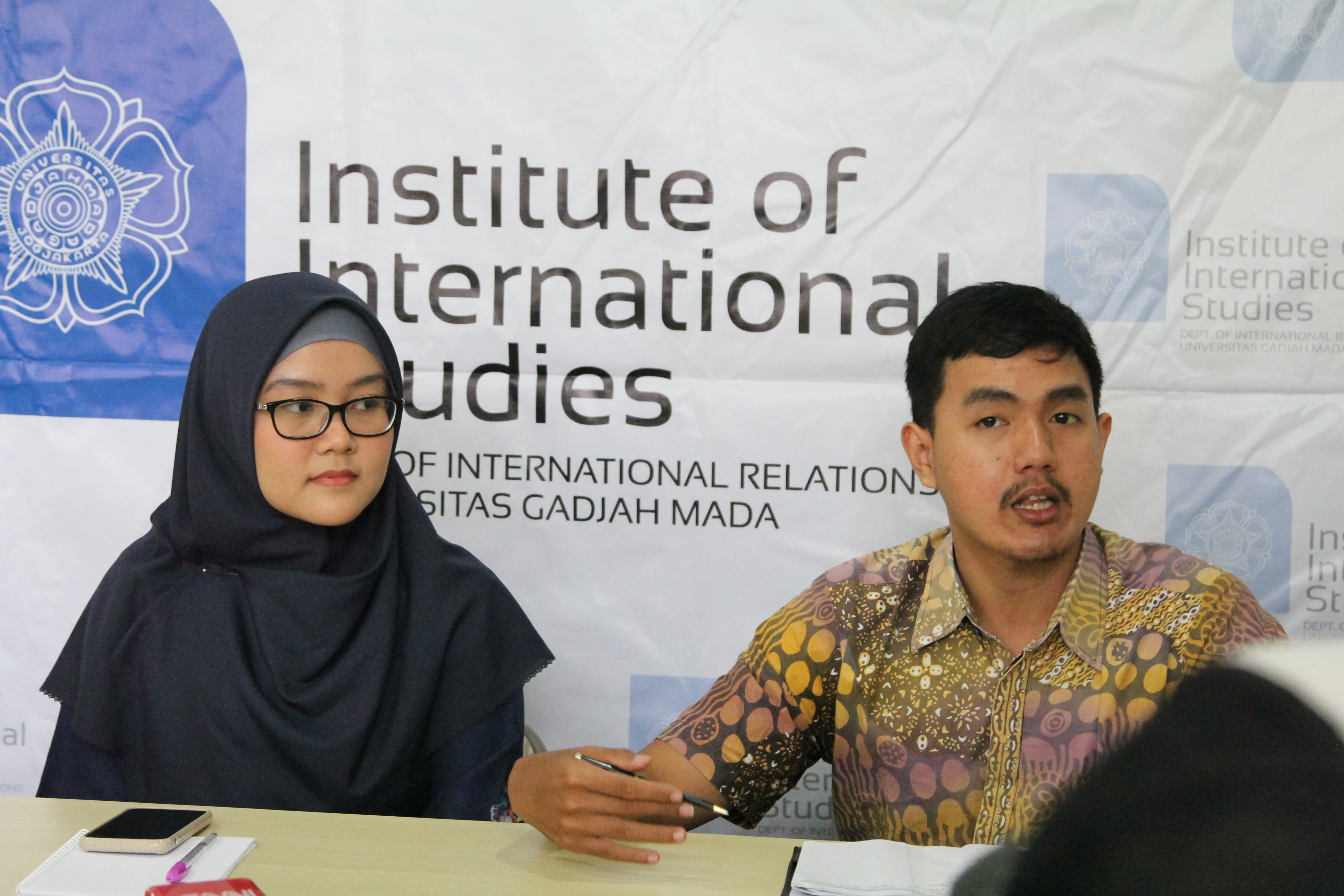 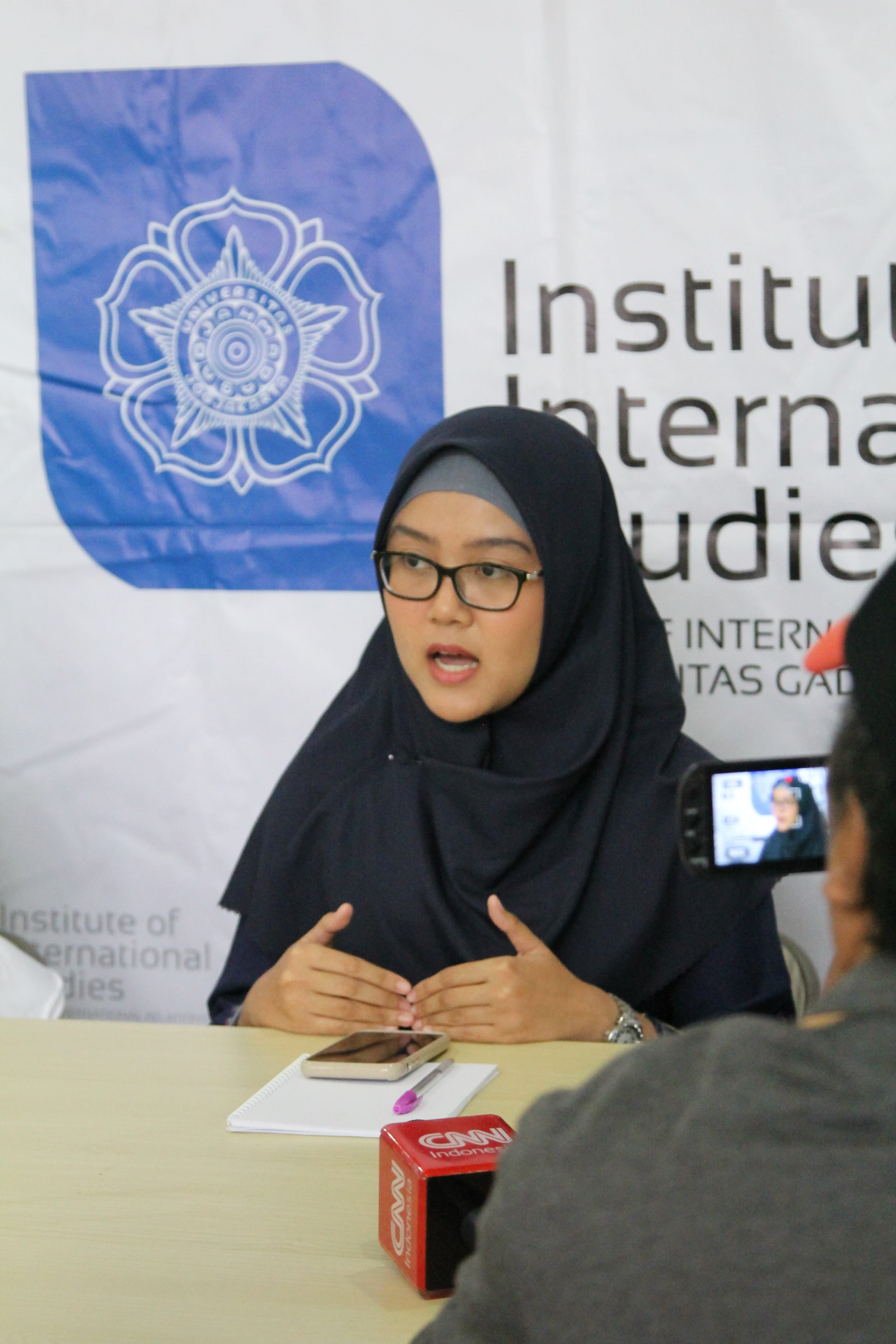 The Impact of 2019-nCoV epidemic to China’s Economy

At the last point, Indrawan scrutinizes the impact of 2019-nCoV on China’s economy. Indrawan imparted the case of SARS dispersion in 2002 as a reference to decipher the economic impact of 2019-nCoV. 2019-nCoV has a bigger potential to influence China’s economy in contrast to the SARS outbreak in 2002. This phenomenon is estimated to be directly caused by, the spread of the epidemic which concur during Chinese New Year, whereupon the domestic consumption should be at its peak. Subsequently, there was no occurring cash flow due to the industry shutdown imposed as a result of the virus’ dispersion.

The city of Wuhan, which is the source of the 2019-nCoV virus is one of the industrial centers of China. This by consequence impacted the performance of local enterprises as well as large corporations that are stationed within Wuhan, China. Inasmuch, several manufacturing giants such as Apple are forced to temporarily close down their factories in China. Consequently, this imposes a major drop to the stock market that reaches the rate of 8%. Furthermore, this epidemic induces a downturn to the price of crude oil globally, as one of the major consumers of global crude oil the threat imposed by the virus reduces the consumption of oil by Chinese industries, hence the majority of oil-producing countries are in need to seek an alternative market. According to Indrawan the primary challenge for the Chinese government is to revitalize its economy and to negate the significant economic impacts prompted by the virus, as China’s economic growth is one of the main methods for the Chinese Communist Party to legitimatize its rule.

What measures can the Indonesian Government take?