Indonesian should be proud with the newly-introduced Medium Altitude Long Endurance (MALE) drone named Elang Hitam (translated as: Black Eagle), on the end December 2019. Responding the newly-introduced drone, Raditya Bomantara, S.IP, Farah Andri, S.Ds, dan Denise Michelle from Disseminationa and Outreach of Institute of International Studies Universitas Gadjah Mada (IIS UGM) visited the headquarter of PT Dirgantara Indonesia (PT DI) as a part of the global movement: Campain on Killer Robots, on Monday (20/01/2020). Muhammad Nainar and Ardya Paradipta from PT DI, as a representative from the team that developed the drone, briefed our team from IIS about Elang Hitam drone that day. The goal of our visit is to earn more informations and discuss further about the development of MALE drone and the use of its technology in Indonesia

MALE Elang Hitam is a project initiated by the Ministry of Defence, which also involves Agency for the Assessment and Application of Technology, Indonesian Air Force’s Research and Development body, and Bandung Institue of Technology, National Institute of Aeronautics and Space, PT DI, and PT Len Industri. Facing many difficulties in supervising the country borders became the start of Indonesian drone development. The lack of supervision on the borders had become an opportunity for smugglers, which then costs the government a fair amount. For that reason, MALE drone will be operated as a surveillance device for the borders with an intensive sortie (up to 24 hours), which would be impossible if the government use conventional aircraft. 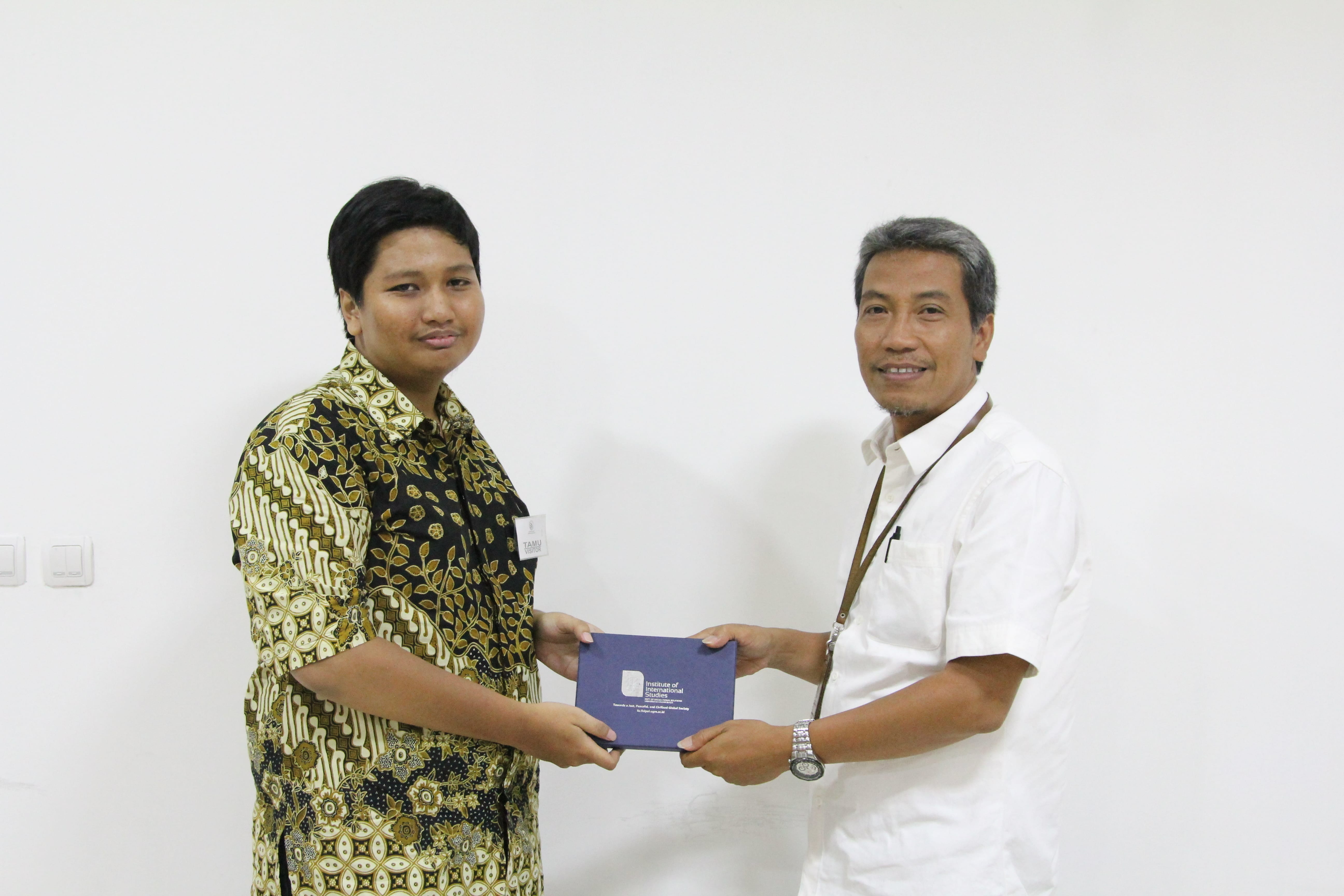 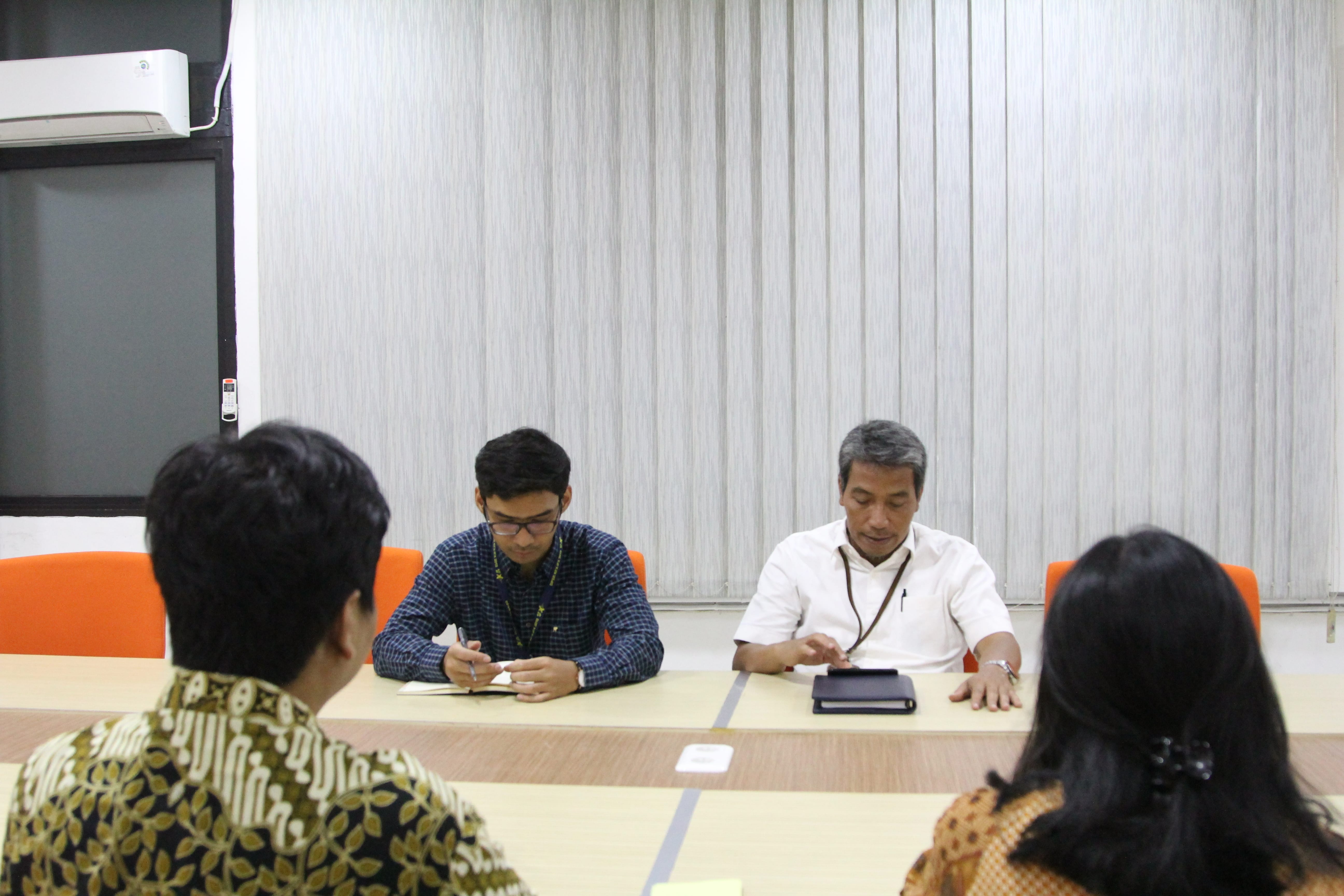 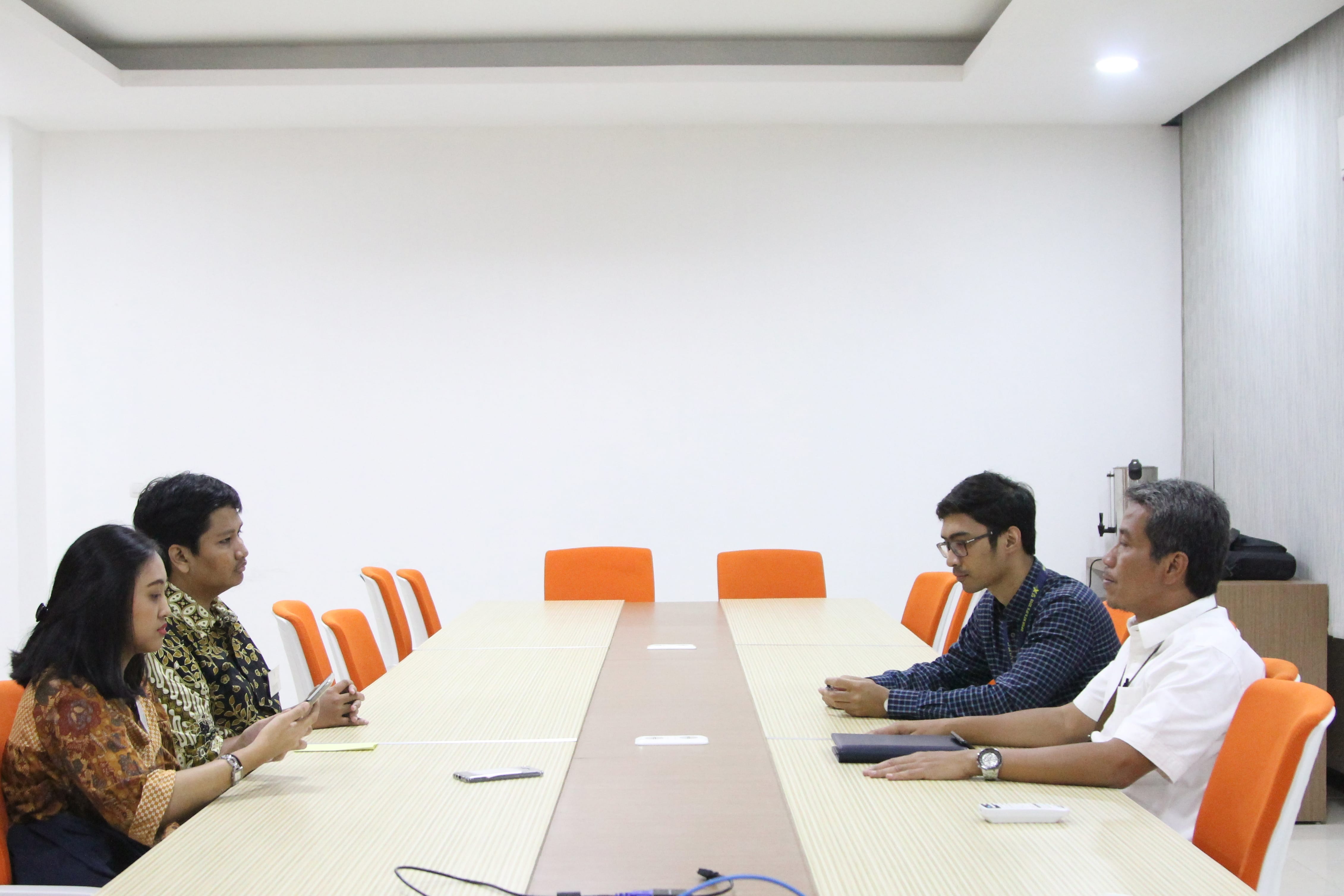 There is a plan to arm MALE Elang Hitam, however, Nainar assured that the MALE developd right now is still far-fetched from what we know as Killer Robots. Ardya infromed that MALE drone will act as a reconnaissance, with borders surveillance sortie to transfer images using camera to the mission control. Those image then would be processed by the operator, before deciding further actions. This shows that the operational of MALE drone has not been fully autonomous and still dependant on human in the loop. Even if it is unarmed, MALE will still be able to help border surveillance by sending needed informations that later will be processed by the Indonesian Army.

At the end of the discussion, to reassure people worries about the use of MALE as killer robots, Nainar repeated that Indonesia still has a long way from adopting the killer robots technology. Other than technological factors, the MALE drone performance still need to be assessed and developed until it could be licensed and operated. The MALE technology will be used to supervise borders and not as a weapon since it is what Indonesia needs right now. MALE will also be potential in disaster mitigation such as forest fire, flood, and landslide. MALE will also be useful to get atmosphere imagery that will help with weather forecast. It has a lot more possible benefits other than just as a weapon of destruction if the government used it selectively and carefully.

After the discussion, our team had a chance to visit other facilities inside PT DI to directly observe the drone Wulung, which is the MALE predecessor, also some vehicles that operates as the mission control for the drones. Our team wrapped the visit with a photo session and token exchange with the representatives of PT DI.

Want to join the discussion?
Feel free to contribute!