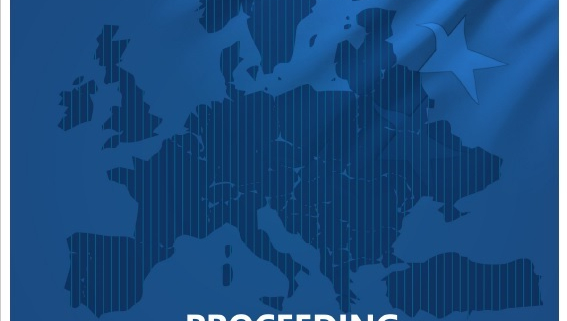 The organization of “Bandung Conference and Beyond 2015” intends to commemorate the 60th anniversary of the 1955 Bandung Conference by taking on its emancipatory spirit to revisit the way international relations are studied and practiced. As a generation that inherited the historical emancipatory movement, we have realized that we need to nourish the spirit to understand postcolonized Indonesia through the lens of its own people. In order to achieve a more strategic involvement on the advancement of international studies, the Department of International Relations at Universitas Gadjah Mada has conducted varies studies under an umbrella topic of “Developing Countries: Revisited” in 2014. The result of the study undoubtedly presents a different perspective. Whereas history books compiled by colonizers are usually filled with stories of royals, kingdoms, and conquests, the history written from the people perspectives are more about the people’s struggle to achieve freedom, justice, and peace. We want to continue that endeavor by conducting “Bandung Conference and Beyond”—a conference that we hope can contribute in enriching the process of finding a non-Western approach to international relations. Want to join the discussion
Feel free to contribute!